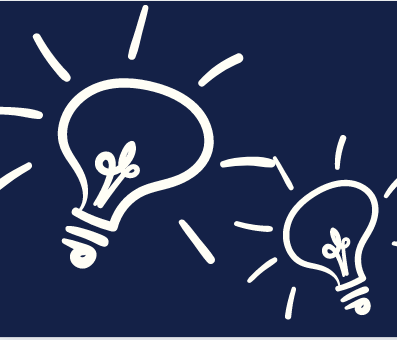 Stars and Constellations by rhondakwrites

Dr. Jim Hamm has been teaching at Big Bend since 1993. In that time he has primarily taught physics, astronomy, and science courses, although he has at one time or another taught almost every mathematics course from pre-algebra through differential equations. The only math courses he has missed are statistics, first-quarter calculus, and linear algebra. Before Jim came to Big Bend he taught for a couple of years part-time at Edmonds Community College and North Seattle Community. To make ends meet during those years he also drove for Shuttle Express, an airport shuttle service. Prior to that he taught at Eastern Oregon State College for two years, and before that he was in graduate school at the University of Minnesota, graduating with a Ph.D. in Physics.

Going way back, Jim was born in Spokane but his first memories are of living in Warden in the late 1950s. During that time he remembers going to a drive-in movie in Moses Lake and being terrified by a robot in some aliens invade Earth movie. Jim was in the first kindergarten class in Warden, but did not graduate; his family moved back to Spokane about 8 weeks into the school year and he did not resume school until he started first grade the next year. Jim went to elementary school in Spokane, most of junior high school in Kirkland and Redmond, the rest of junior high and high school in West Saint Paul (a suburb of Saint Paul, Minnesota) and then two quarters at the University of Minnesota. At the time college was not for Jim and he moved back out to Washington to pursue his dream of playing music with singing and guitar.

For five years Jim gave music a try, eventually landing at North Seattle Community College where he took just about every music class they offered including two years of music theory, a year of jazz theory, piano lessons, and two different choirs. During that time Jim fell in love with a beautiful young woman named Dianne, and he and Dianne married and still are after 43 years. Jim began to realize that he wasn’t going to make a living at music, so he went back to college at Eastern Washington University (Dianne was working on a degree in Education), eventually settling on Physics as a major. After Eastern Jim entered graduate school at the University of Minnesota, and he thought it fitting to get his Ph.D. at the school he dropped out of as a freshman.

Jim and Dianne have three grown daughters, all born in the Minnesota graduate-school years. Sarah and Nicole (their Minnesota twins) have given them granddaughters Briella, Piper, and Zola. Daughter  Maria has a wonderful grand-dog named Ziggy. All three daughters have or are about to have graduate degrees, and none of them emulated their father’s ten-year Bachelor’s Degree plan.