Submissions for April 2020 are over. 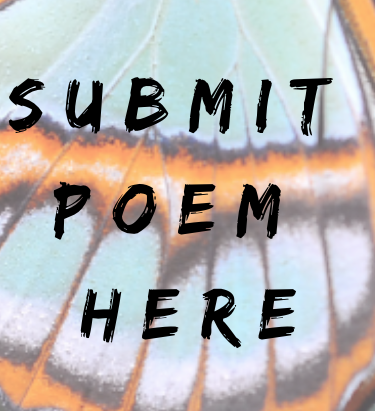 Eavesdrop on someone's conversation. Or more ethically, tune into a sentence a stranger is saying as you pass them six feet away. Use something you overheard as the first line of your poem and go from there!

"Originally this word had nothing to do with snooping.

Eavesdrop started off literally: first it referred to the water that fell from the eaves of a house, then it came to mean the ground where that water fell.

Eventually, eavesdropper described someone who stood within the eavesdrop of a house to overhear a conversation inside. Over time, the word obtained its current meaning to listen secretly to 'what is said in private.'" From Merriam-Webster.