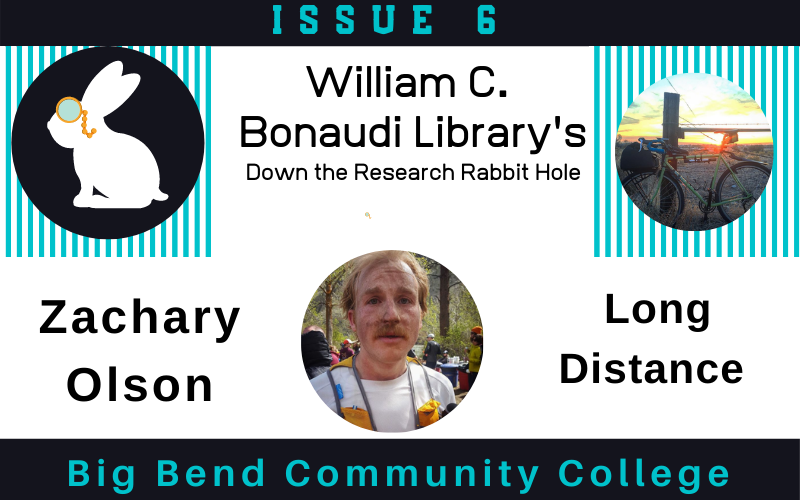 In May 2020, just after COVID-19 required BBCC to go online, you paired up with adviser MariAnne Zavala to present information on self-care.  It was well researched and fantastic.  First, what were some key items you suggested in the presentation and why.

I tried to find items that were actionable, meaning the audience could implement them immediately. Two of my favorites were the journaling practice and the RAIN method of dealing with negative emotions and feelings. I’ve used both of these personally and taught them to students with great success. The journal method I like to use is called the 5 Minute Journal. You can buy a commercial product for it, but there’s no need—the method is easy to find online and the $15 journal you buy is just the basic formula plus some nice quotes in a decent binding. RAIN came to me via Tara Brach, a meditation teacher who practiced yoga and meditation for years in an ashram, then got her PhD in psychology, writing her dissertation on the intersection between Buddhist mindfulness practices and western psychology.

It’s important that self-care doesn’t become an additional thing on the to-do list that contributes to further overwhelm. So, most of the habits have to be incredibly easy with low time commitment or they have to replace a different, unwanted behavior. The 5-Minute Journal would be an example of a habit that doesn’t take much time to implement, while RAIN would be one that replaces another, specifically cycles of negative thinking. You can probably think of other examples; food is a great one because most of us are at times unhappy with our relationships with food and eating foods that improve our well-being is just a matter of replacing one food with another.

Second, when sharing research findings with such a broad audience, what was your method of picking one resource over another?

Self-care advice comes from two main camps, one of which has a philosophy that isn’t rooted in the best interests of the people receiving the advice. A lot of self-care and self-help information is funded by billionaire-financed think-tanks whose goal is to push out information with an underlying message that being able to work more is the main purpose of self-care. It’s worth digging in to see who is presenting information, and where their financing comes from. A lot of the suggestions you get are the same, but the ethos behind them is different. Gratitude journaling is advocated by mental health professionals who want their clients to survive (and one day overcome) serious problems, as well as people in power who want others to stop questioning why things are so bad and just appreciate the crumbs they’ve been thrown.

I’m not saying that work isn’t important, or that being more productive and efficient can’t help you feel better about yourself and improve your mental health, but the social sciences have a long history of being hijacked by corporate interests who would rather encourage their workers to start meditating or doing yoga than give them raises or improve working conditions. I remember that when I learned about behaviorism in my high school psychology class, one of the key lessons centered around how factory owners used behavioral theory to get their workers to produce more in the same amount of time for the same wages. You see this a lot when a corporation does something like a staff retreat over the weekend to learn about mindfulness or team-building or to do high ropes or something, but they never do anything about the conditions back at the office that brought on all the stress and unhappiness in the first place.

I typically look for information from self-funded non-profit organizations, or research published in psychology journals. SSRN is really fun to poke through to find new research. I also like to find ideas that are the same but come from different circles, so if religious leaders from a meditative tradition, psychologists, and Silicon Valley startup folks are lining up on the same idea, then it’s probably somewhat useful. I like to advocate only for things that have a minimal amount of “woo” involved. I want this stuff to work for everyone with no need to buy in to any philosophy, ideology, or religion beforehand. When I first started learning about these ideas, I was highly allergic to anything that struck me as magical or new-age, and I’m sure I passed over a lot of great advice early on because it was clouded by faux-mysticism. I’m probably more open-minded to that stuff now, but I still seek a materialist explanation for what’s working and why, and if I can’t find one I tend to be pretty skeptical.

In addition to CSS and ENGL, you also teach a class on running. What types of sources do you use to keep up with current or traditional approaches to running?

I’ve also read quite a few books on training and sports science over the last 15 years. Older publications are still pretty useful because the coaches who wrote them had athletes who would’ve easily kicked my butt. If it worked in 1983, it’ll work today, so everything new is just offering diminishing returns. In the 1960’s Romanian sports scientist Tudor Bompa produced the theory of periodized training (building up training stress over a period of several weeks, then sharply reducing load for a week to recover, then building again, etc) by studying the 1952 Olympics and comparing training plans of various athletes, and that certainly shook things up. Jack Daniels, the college running coach, popularized the idea of training specific capacities and abilities for recreational runners by running a few pre-determined paces in different proportions in 1988.  Those are probably two of the biggest modern milestones in running training theory and the only things that it seems like most coaches agree on.

One of the cool things about sports performance is that athletes and coaches have pretty much figured out what works in most areas a while ago, because it’s so much easier to perform informal, controlled experiments with humans than in a field like nutrition. Your control is often a sedentary adult, of which there are countless available. To some extent, each athlete is an experiment with an N of 1. If you go back and look at track world records from the turn of the 20th century, and account for things like cinder tracks vs. modern surfaces, there hasn’t been a ton of improvement over the last 100 years. The biggest changes have been in the longest distances, but highly successful runners are still using very simple systems. Recently two Italian men set the world record for a combined father/son marathon time at just over 5 hours. Their training was as basic as it gets—run twice a day Sunday-Friday, an easy 10 mile and an easy 6 mile run, then run a 5 or 10k race on Saturday. The volume of training is huge (around 100 miles per week), but the complexity is low. You can add a lot of bells and whistles but it’s really not necessary.

So, researchers aren’t necessarily trying to refine people’s training plans, but are instead explaining why certain things do or don’t work, and most of their results point to the mechanisms being mysterious or complex, but the systems for achieving results being dead simple. It’s refreshing, because most of the commercial books on coaching yourself have been overly complex for the average runner. Most of what you need to know about being a great runner fits in a haiku:

Run a lot of miles,
Some of those miles hard and fast,
Rest once in a while.

Books on training for running are commercial products that get sold by promising all sorts of things, like shortcuts that don’t exist or that you will be able to apply the incredibly complex and specific things that some elite runners do to capture that last 0.01% of performance. The average recreational runner and a huge number of elite athletes have dead-simple training programs that work well.

What is something most people do not know about you?

Most people don’t know how lazy I am! I like running and exercising, but I’m also a huge fan of video games and TV. I have put over two-hundred hours into playing games on our Nintendo Switch in the last year. I definitely have a bit of an addictive personality and can binge on almost anything, but video games, tv, and junk food are the big three. People rarely believe me when I tell them I am perfectly content to sit on the couch playing Skyrim and eating pizza all weekend. There is definitely a guy inside of me who would like to do that all day every day, and a lot of the habits I’ve tried to build are just systematic ways to outwit that guy.