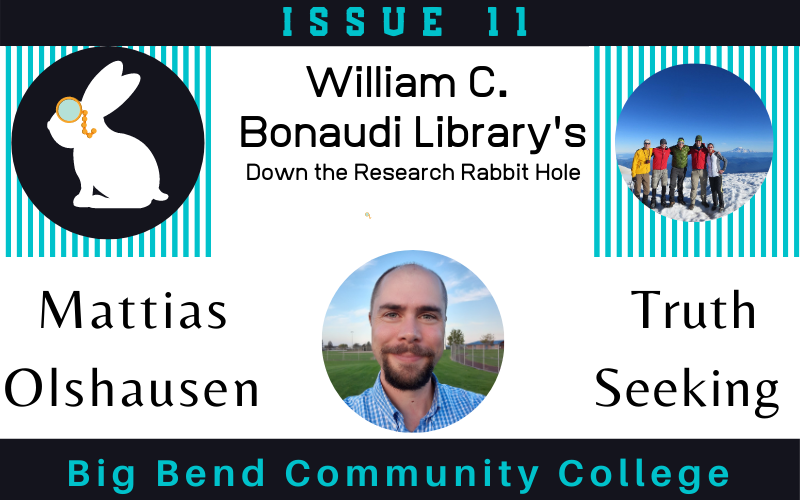 In your last job at Central Washington University (CWU), you were working on a research project.  Tell us about it. How many people were involved? What was the topic? Where are you at with this research? Did you discover anything interesting or find more questions?

I worked as a Research & Instruction Librarian at CWU for about two and a half years. It was my first full-time job out of grad school. In that position, I had faculty status, and part of my professional development involved doing my own research and getting peer-reviewed articles published. For the last such project I undertook at CWU, I teamed up with a couple of my colleagues, Elizabeth Brown and Lauren Wittek. Since we all taught library research skills, both in credit-bearing courses and one-off lectures, we were interested in finding out how much of an impact our teaching, and exposure to library services in general, had on students’ command of these skills over the course of their studies at CWU.

To this end, we sent out a survey to the whole student body. It’s difficult to sum up the results in a paragraph or less, but we did find evidence that students typically had more confidence in their research skills the higher their class standing was. It was hard to tell how much credit we ourselves could claim for that improvement. If nothing else, though, our instruction of first-year students in introductory classes gave them a place to start by demystifying some of the multitudes of resources at their fingertips.

I’ve moved on to other projects here at Big Bend, but Lauren and Elizabeth can use the results of the survey to further develop library programs and services at CWU.  This is the nature of academic research – it often does not produce earth-shattering conclusions, but it’s still worthwhile if it produces evidence on which we can base decisions, as well as spur future research, either by ourselves or others who read our work.

As a Librarian, what is the hardest question you have ever been asked.  How did you solve it?

I can’t recall a particular “hardest question” I’ve been asked. As a rule, though, the more challenging reference questions are the half-formed ones. Sometimes patrons aren’t really sure what they’re looking for or have a hard time putting it into words. Good reference librarians learn how to help patrons flesh out their research topics/questions, partly by teasing out what the patron really is and isn’t interested in. If you have a choice in the matter, there’s not much point in writing a research paper on something you find boring.

In your off-work life, do you have an area you casually research as more of a hobby and intellectual interest?

There are many such areas for me. I love history, and there are some historical topics I’m passionate about to the extent that I’ll willingly read dense textbooks on them, such as modern German and Russian history. Partly, I do this to better understand how human societies evolve, rise, fall, and recover; but also because history contains endless stories of triumph and tragedy that can be more thrilling than fiction.

I also have more obscure interests. Since I was a kid, I’ve enjoyed watching hawks, eagles, and other birds of prey. At the moment, I’m obsessed with observing golden eagles, which are much more reclusive than the magnificent baldies I grew up seeing in Western Washington. I use maps and information from the Washington Department of Fish & Wildlife, the Nature Conservancy, and other agencies or organizations to know where to look for them. Watching falconry and rescue videos on YouTube has helped me identify the few goldens I’ve been lucky enough to spot so far.

What book, poem, or study have you read that engaged you so deeply you were changed?

One of the most interesting books I read in the last couple of years was Lying About Hitler, by Richard J. Evans. It was about a Holocaust denial-centered libel case at which the author, a distinguished British historian, appeared as an expert witness. The testimony of Evans and his fellow historians were critical to winning the case, as it proved both that the plaintiff (writer David Irving) was a Holocaust denier and that there could be no honest, reasonable basis for Holocaust denial. They made a powerful statement about the importance of serious, truth-seeking, evidence-based research.

This book didn’t change me per se, but it confirmed my respect for history as an academic discipline. Before getting my Library & Information Science degree, I earned an MA in History. While I am on a different career path now, I remain proud of that accomplishment. 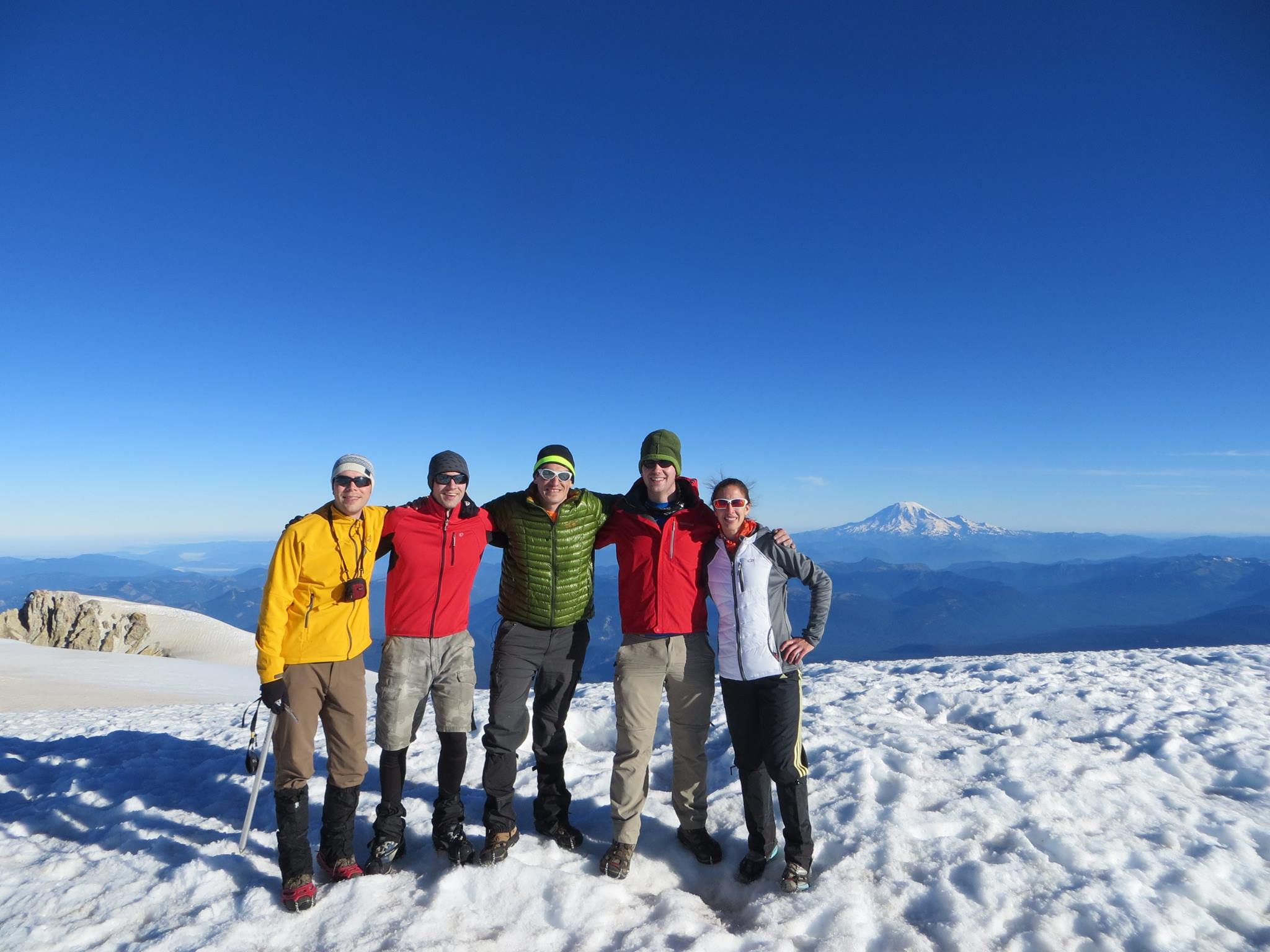 I am intrigued by your studying modern German and Russian history.  Do you read Russian, too?  I can barely manage German most times, and forget Japanese -- I lost that 66 years ago!

Have you been to Lake Coeur d'Alene to see the bald eagles during the winter?  We went 2 winters ago, and they were spectacular.  Our youngest grandson (4 at the time) was enthralled with them!

I like the idea of your conducting oral history through such interviews.  I find that such an interesting field.  Studs Terkel was a great historian of American culture, and he used oral history to gather his information.  Often history books are "stuffy" or deal with GREAT people, but ordinary people who live through events of history tell us better how they fared and what it meant to them.  I taught high school junior English students to use oral history for a yearly oral history magazine in Valdosta (GA), Colfax (WA) and Odessa (WA) from 1971 to 2013.  They and I enjoyed it each year.

Thanks to both of you for such an interesting and engaging read! -- Duane

Thanks for reading the post, Duane! I don't know any Russian, unfortunately. Keeping my German up to scratch is challenge enough these days!

I haven't been to Coeur d'Alene during the winter, but would gladly check out any location where there's a chance of seeing large numbers of baldies congregating. I saw several in the Kittitas valley this Saturday, but not together. And then, yesterday, I had another golden sighting, this time just south of Highway 2 in the Moses Coulee. It was a pair being harassed by crows.